World’s Best Boss with Bring Ruckus is a series of conversations with business leaders, entrepreneurs, and thought leaders that explore how the best bosses attract fantastic people, build up their teams, and keep their employees happy.

6:45 – Jascha explains how he became CMO of various popular companies and the mindsets that helped him get there

9:56 – Jascha compares his current role to past one at Mozilla as CMO

15:05 – Jascha comments on the biggest risks he’s taken along his career

18:40 – Jascha shares why understanding what your team defines as success is so important

20:20 – Jascha speaks about the true role of a manager in any organization

25:07- Jascha shares how you can create a system to create an opportunity for your employees to be successful

26:26 – Jascha advises on how to onboard new team members and how to get them up to speed in the company’s culture

38:28 – Jascha’s anecdote about how he didn’t get a role he wanted and how it had nothing to do with his qualifications

52:33 – Jascha focuses on online mentorship and how to approach this new virtual reality

56:00 – Jascha replies on “What makes a good marketing leader and which attributes you appreciate in leaders around you?”

1:07- Jascha dives into his current role as Lytics president Cracking the Code to B2B Recruiting 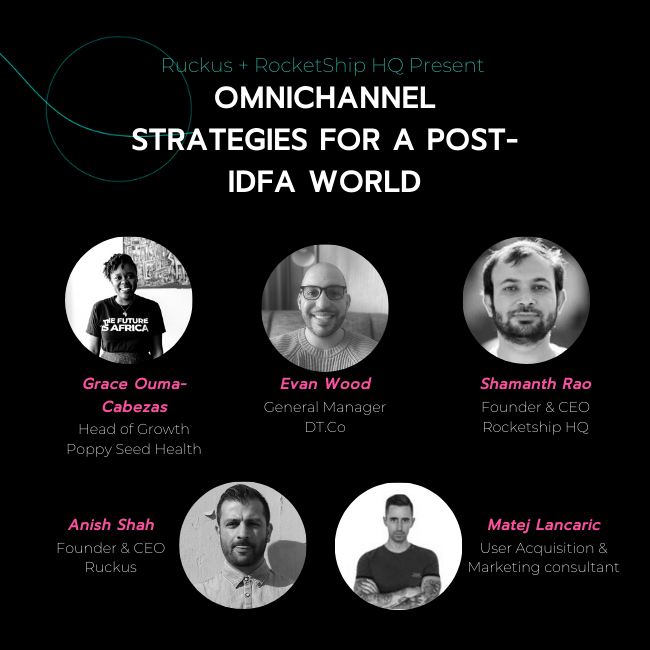 Omnichannel strategies for a post-IDFA world 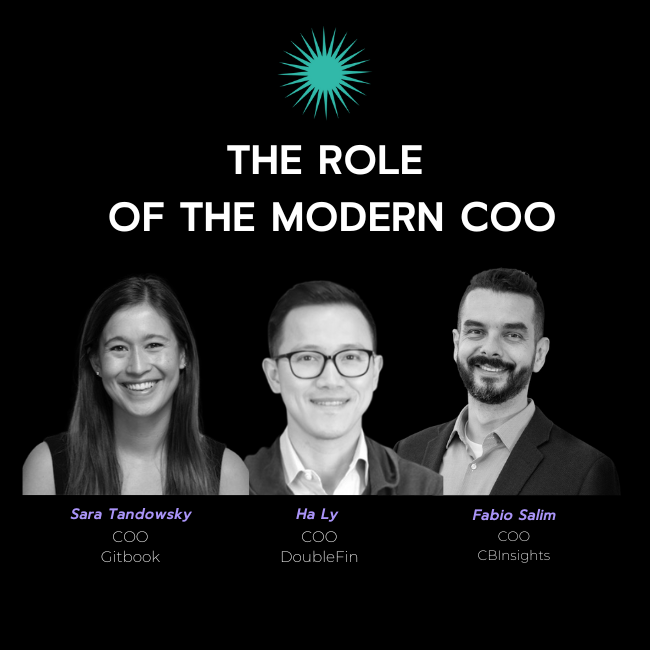 Leveling Up as a Product Leader with SmartNews, 1stDibs, and Storyblocks